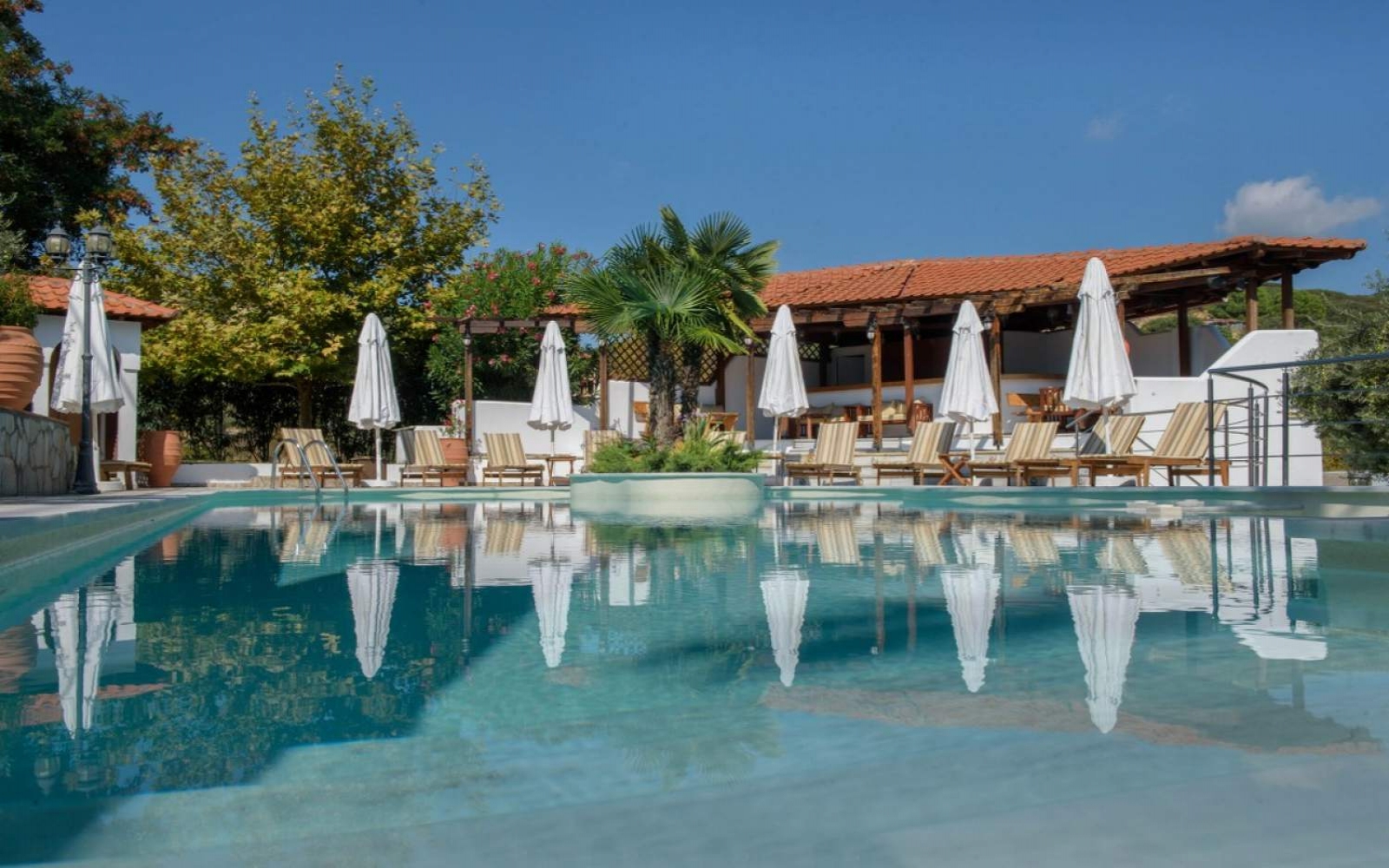 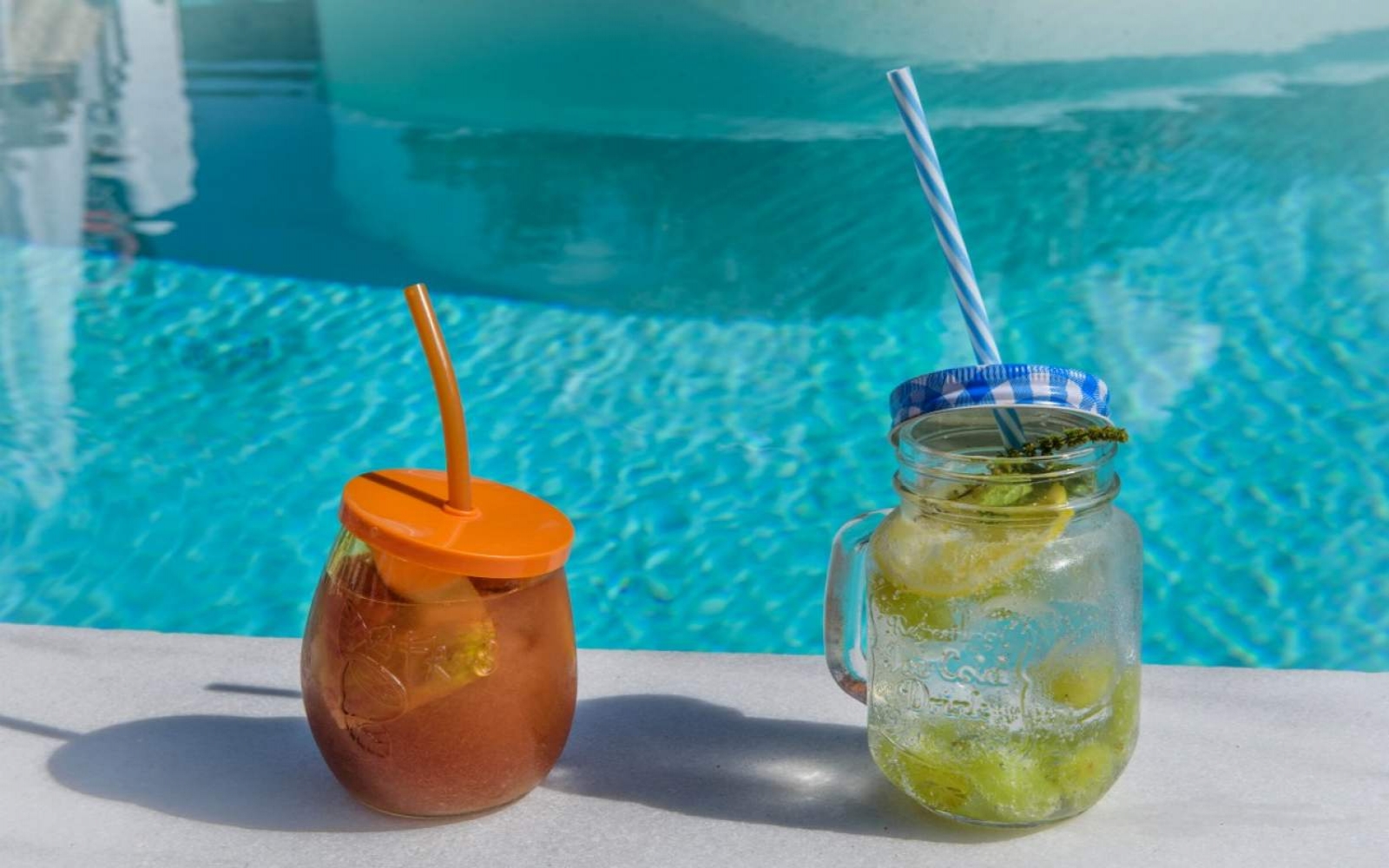 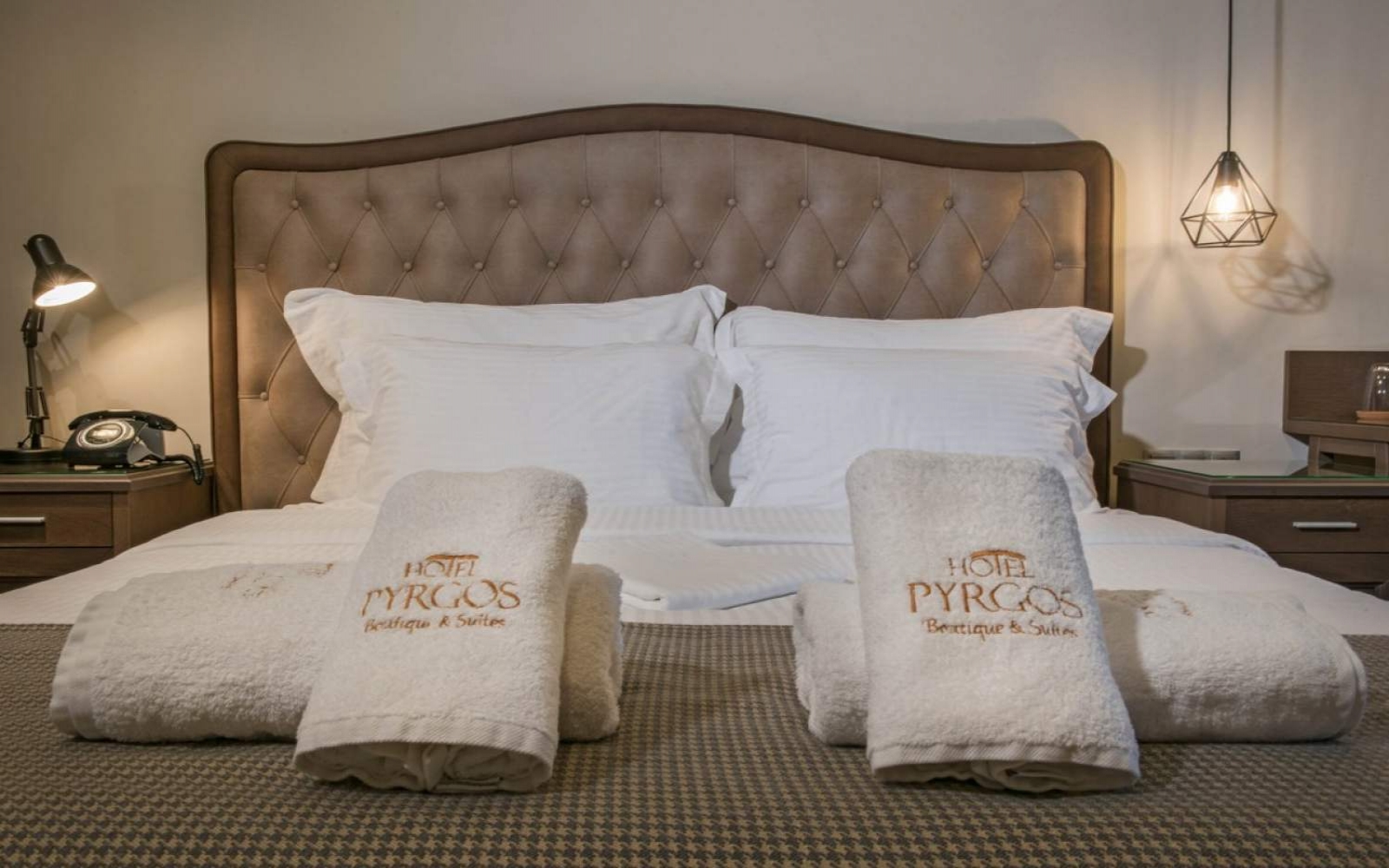 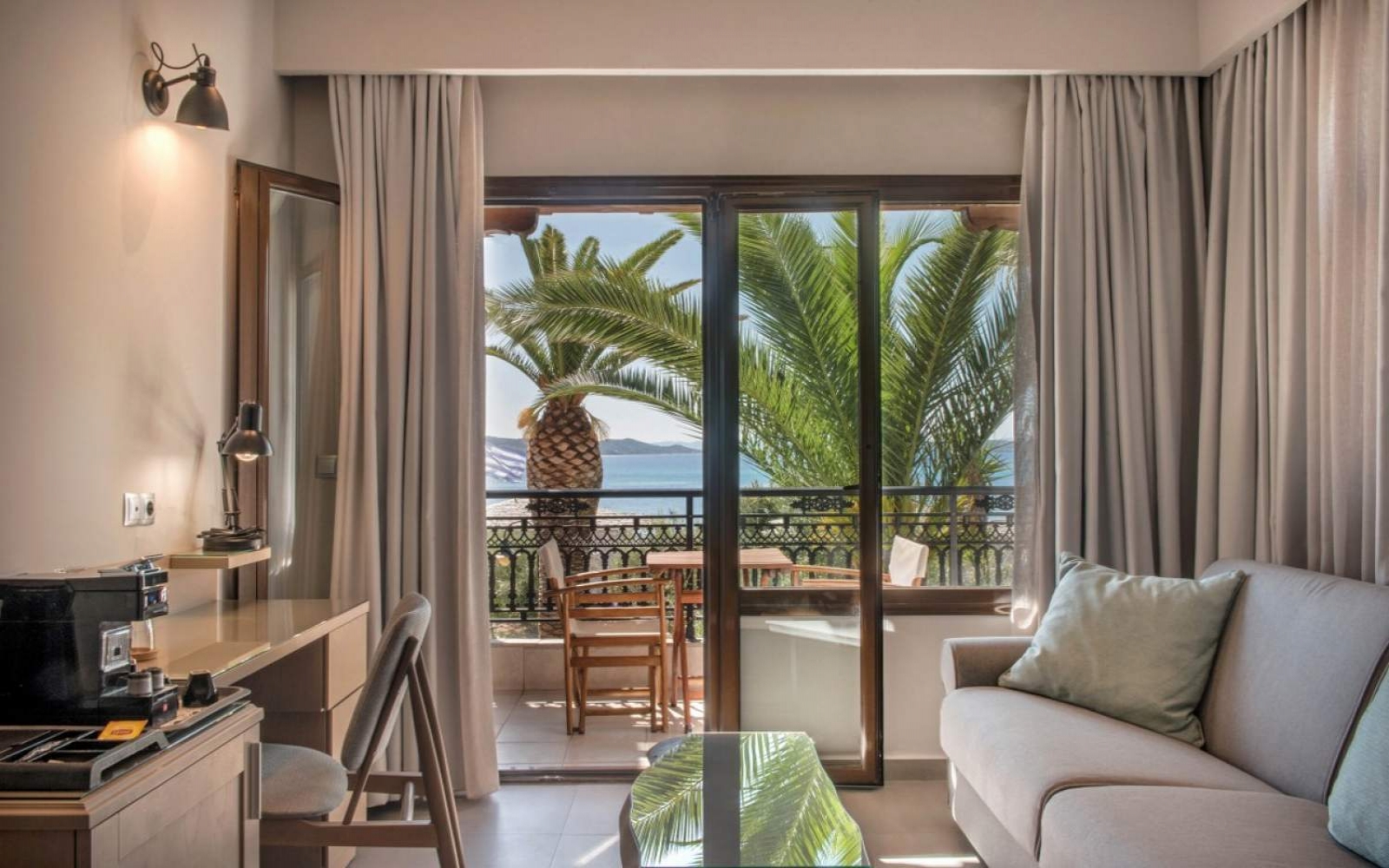 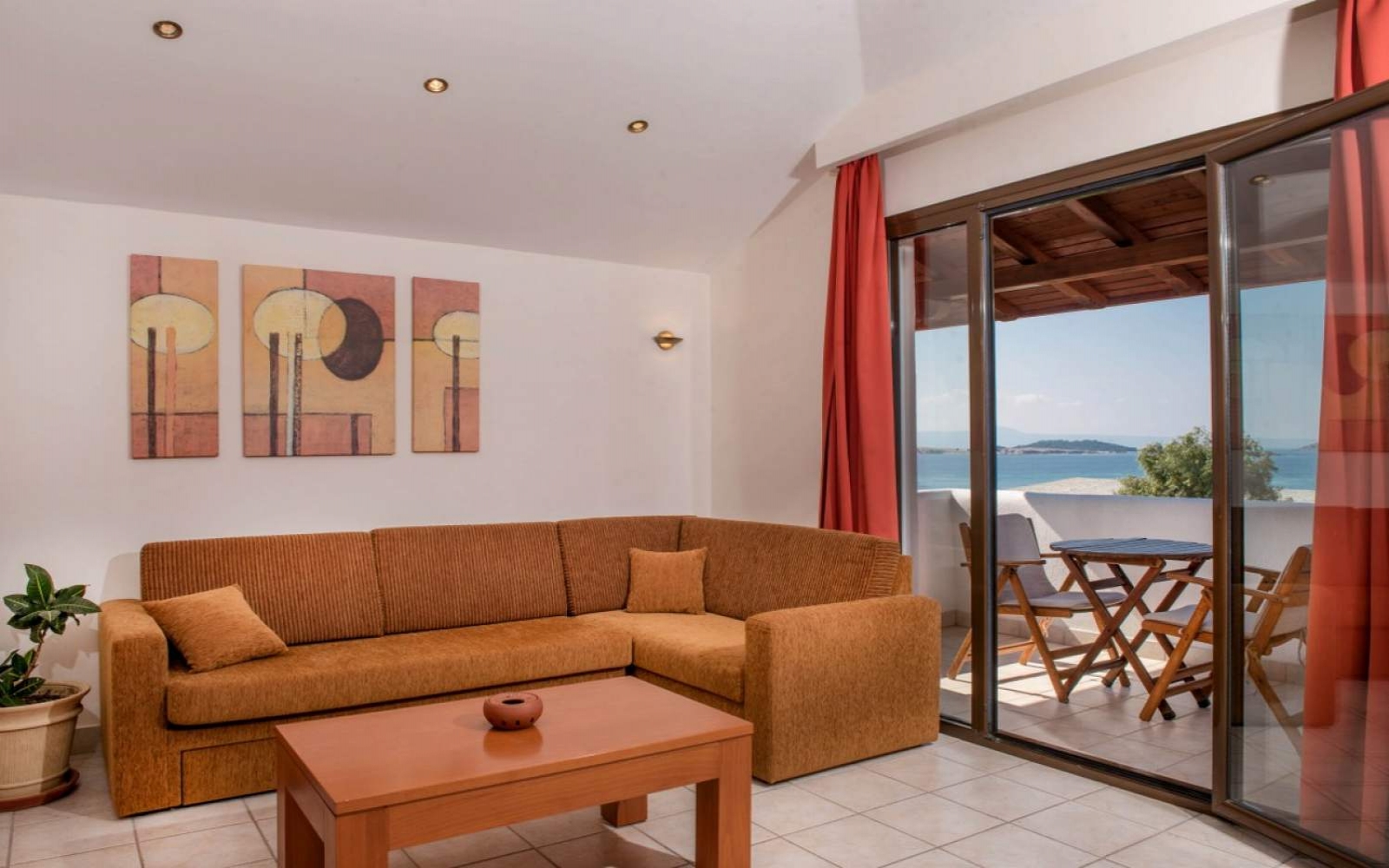 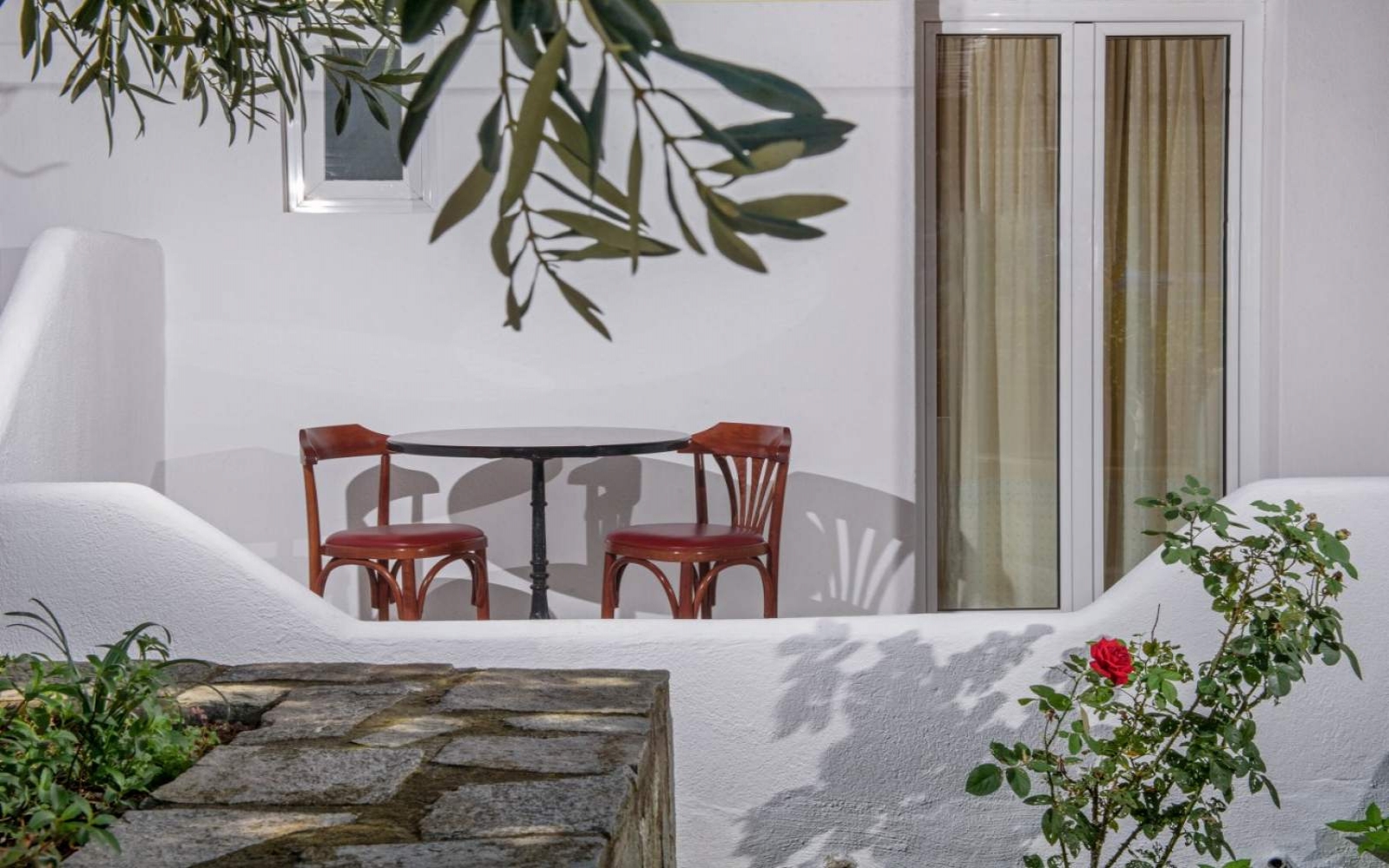 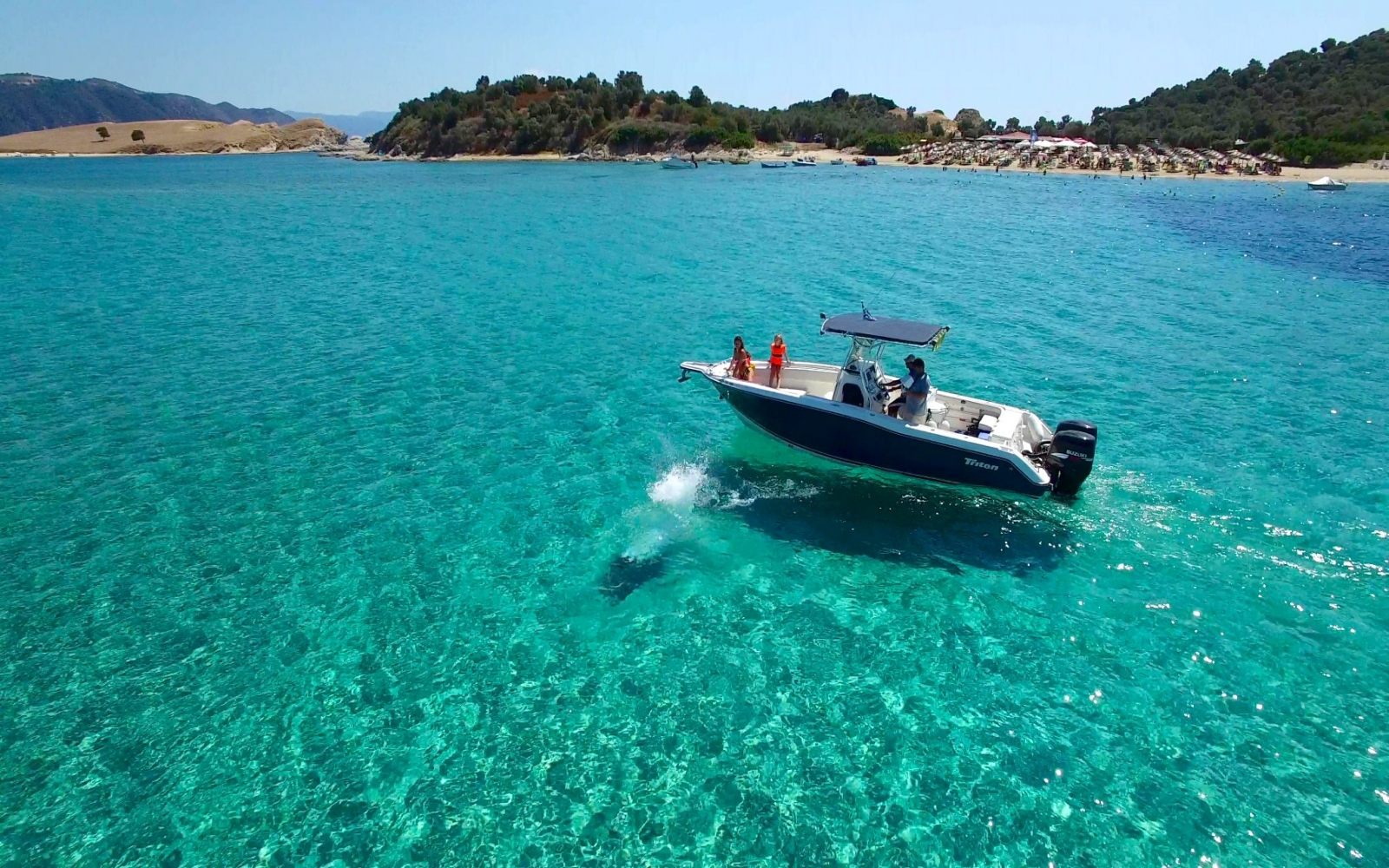 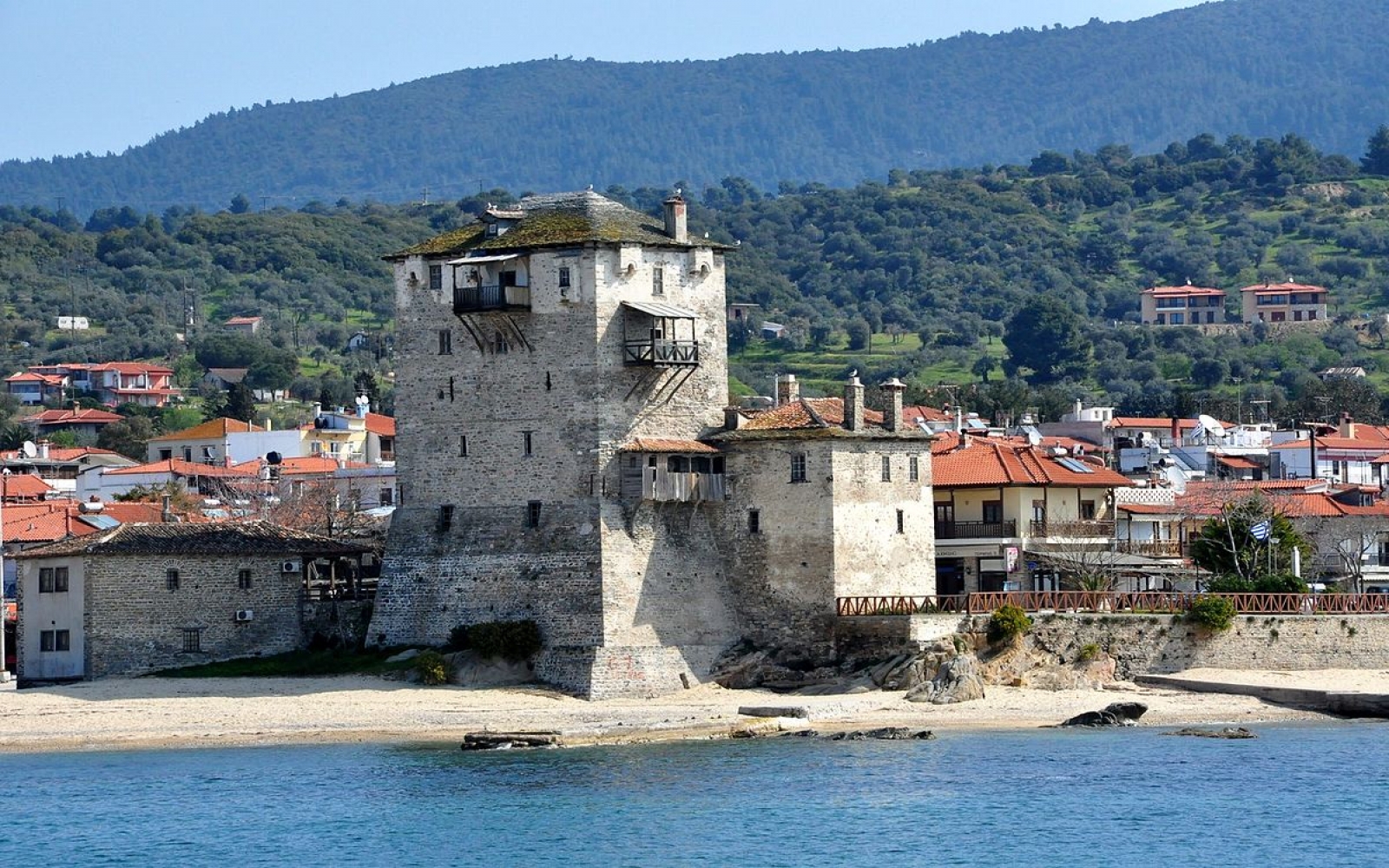 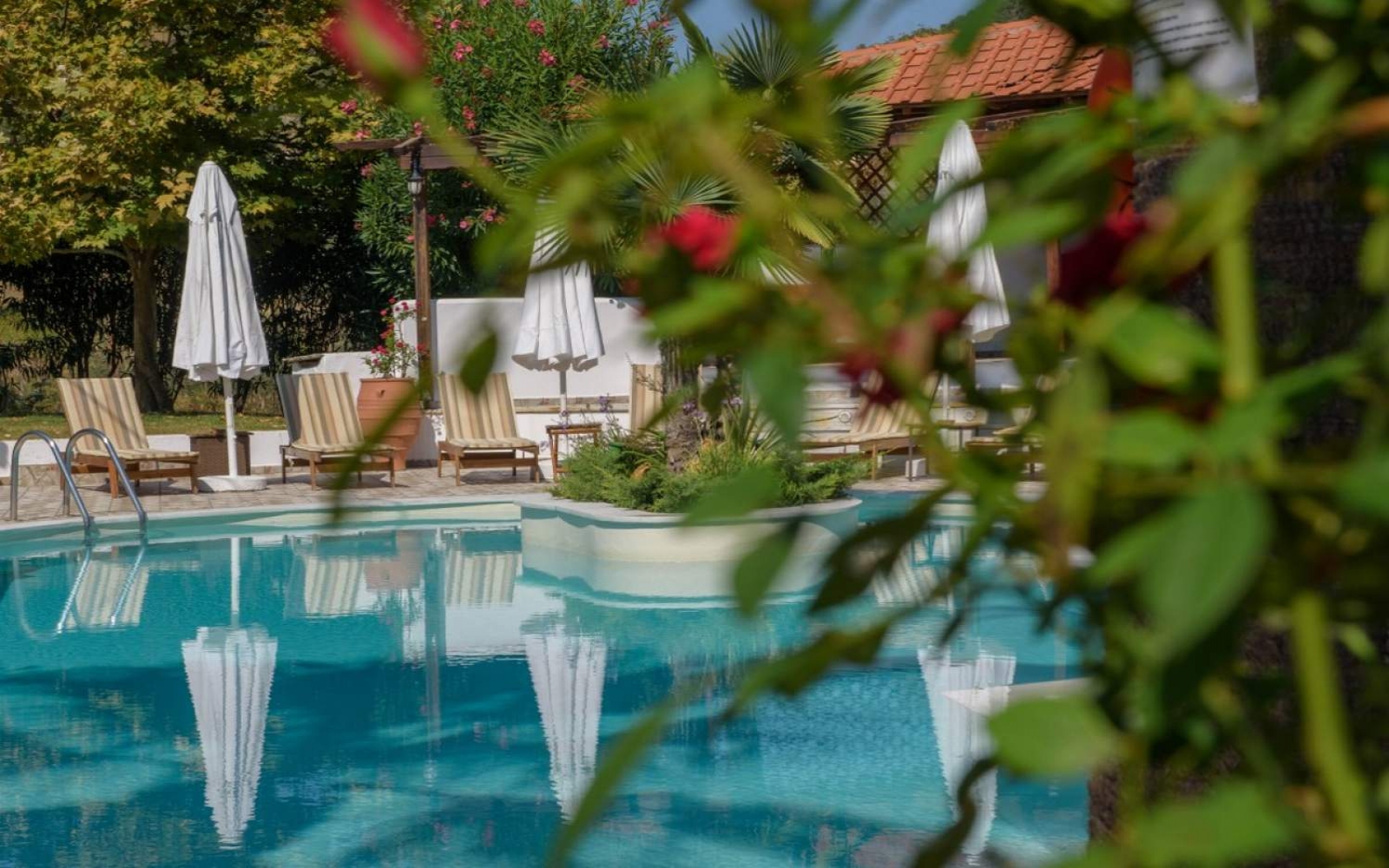 An Orthodox spiritual centre since 1054, Mount Athos has enjoyed an autonomous statute since Byzantine times. The 'Holy Mountain', which is forbidden to women and children, is also a recognized artistic site. The layout of the monasteries (about 20 of which are presently inhabited by some 1,400 monks) had an influence as far afield as Russia, and its school of painting influenced the history of Orthodox art.

The transformation of a mountain into a sacred place made Mount Athos a unique artistic creation combining the natural beauty of the site with the expanded forms of architectural creation. Moreover, the monasteries of Athos are a veritable conservatory of masterpieces, ranging from wall paintings to portable icons, gold objects, embroideries, or illuminated manuscripts, which each monastery jealously preserves. Mount Athos exerted a lasting influence in the Orthodox world, of which it is the spiritual centre, and on the development of religious architecture and monumental painting.

The monasteries of Athos display the typical layout of orthodox monastic establishments (to be found as far away as Russia): a square, rectangular, or trapezoidal wall flanked by towers, which encloses the consecrated place, in the centre of which the community's church (katholikon) stands alone. Strictly organized according to principles dating from the 10th century are the areas reserved for communal activities (refectory, cells, hospital, library), those reserved solely for liturgical purposes (chapels, fountains), and the defensive structures (arsenal, fortified tower). The organization of agricultural lands in the idiorrythmic skites (daughter houses of the main monasteries), and the kellia and kathismata (farms operated by monks) is also very characteristic of the medieval period. 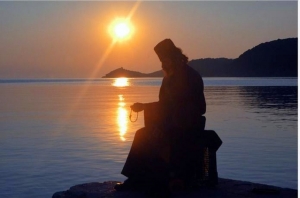 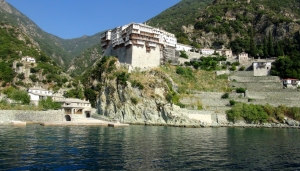 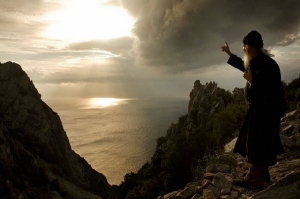 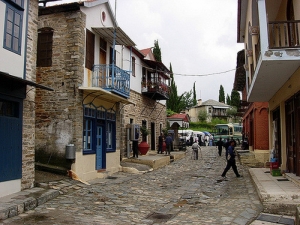 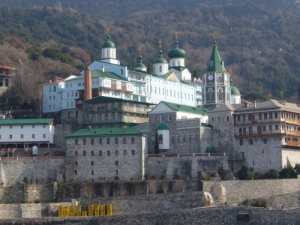 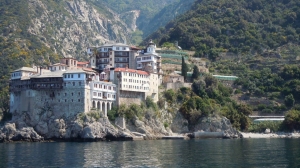 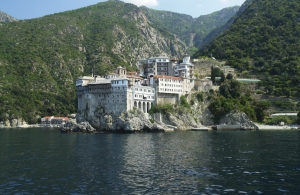 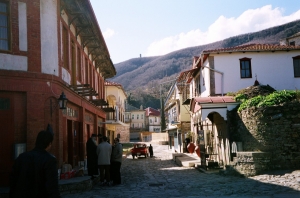 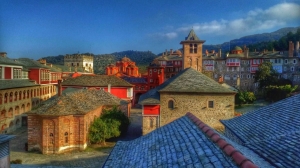 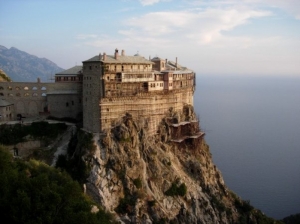 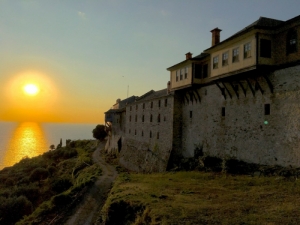